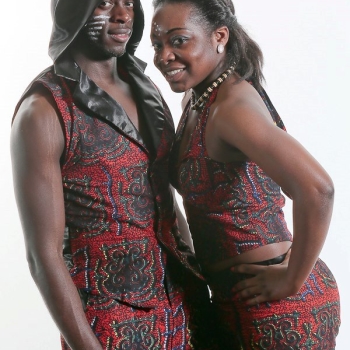 We are Paulo Cruz and Lanna Zamora international dancers that love to dance. We always say...

Paulo was born in Angola, arrived to Portugal when he was 12. Now he is finishing his studies as a computer technician. Like most Angolans the music and the rhythm are in his blood. Dancing kizomba since the age of 15 when he started to go African parties in Lisbon.

Lanna was also born in Angola, and started to dance traditional African dances in Angola when she was 8 years old. Then arrived to Portugal in the age of 11 to study.

Both of them became members in Ballet Tradicional KILANDUKILU (existing more than 20 years) led by the famous Angolan professor Petchú.
In the group they developed their experiences in traditional African dances (kuduro, funana, tribal, semba) and kizomba, too. 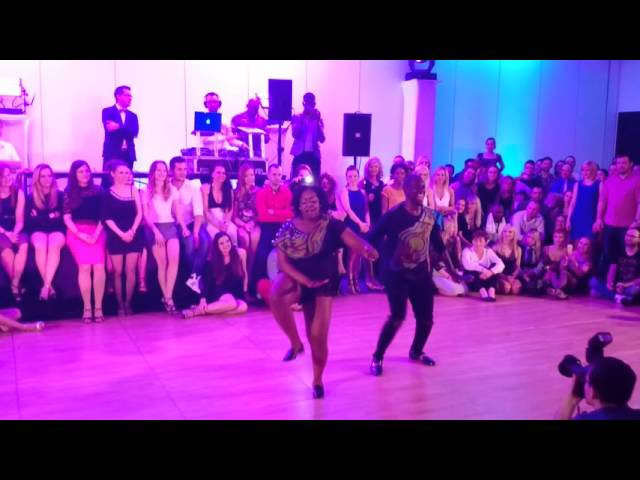 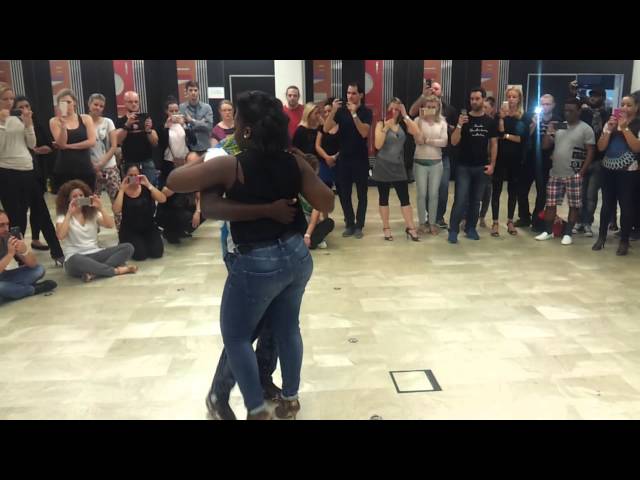 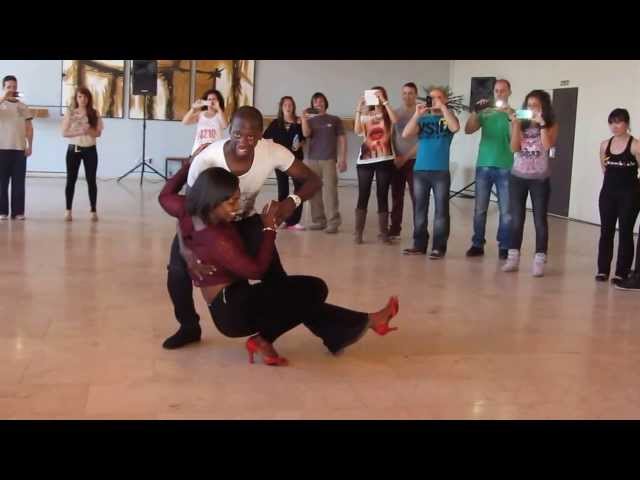