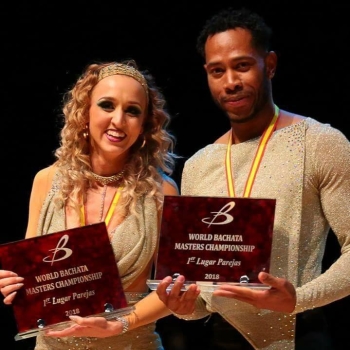 Ronald and Alba are national and international dancers from Bachata and the world champions of the WORLD BACHATA MASTER (February 2015, Madrid, Spain).

They are the directors of the United Styles Dance Company and have been working together since 2012 where they began to reap successes together.

Currently, they travel giving workshops, dance classes and performing shows all over Europe and in countries such as Argentina, Brazil, Turkey, Ireland, Israel, China, etc.

A little more of his biography:

Ronald Castro was born in Buenaventura and raised in Cali (Colombia) and in 2001 came to Spain, currently resides in Alicante. Since childhood everything has been related to dance and sport. He has practiced different dance styles such as Break dance, Salsa Caleña, Salsa en línea, Bachata... He's always been self-taught.

Ronald has also worked as a DJ and animator in different clubs, before dedicating himself to the world of dance. In fact, I work for a while at the company Sabor Dinámico de Salsa Caleña.

It was in 2005 when he began to compete at the national level in salsa and bachata competitions and from 2012, the year he won his first recognised title as Spanish Champion in the Bachata Open competition, together with Bianca Romero. Months later he began his journey with Alba Sanchez, where in September 2012 they were proclaimed Champions of Spain and Europe of BachataStars.

Alba Sánchez was born in Elche, Alicante (Spain) and from the age of 6 began her career in dance, during 11 years she performed classical ballet, obtaining the Elementary Degree by the Royal Academy Of Dance.

Student in the Licentiate of Sciences of Physical Activity and Sport. In 2011 and with little experience in the world of Latin dance, he starts competing with David Ibáñez at the National level in Bachata competitions. In 2012, together with Carlos Yánez, he obtained third place in the Bachata Open competition.

It is in September 2012, together with Ronald when she gets her first Spanish Champion title and in December, European Champion. From that moment on, Ronald and Alba became consolidated as a dance couple and began to fight for a common dream.

Write to Ronald and Alba for hiring for dance festivals. 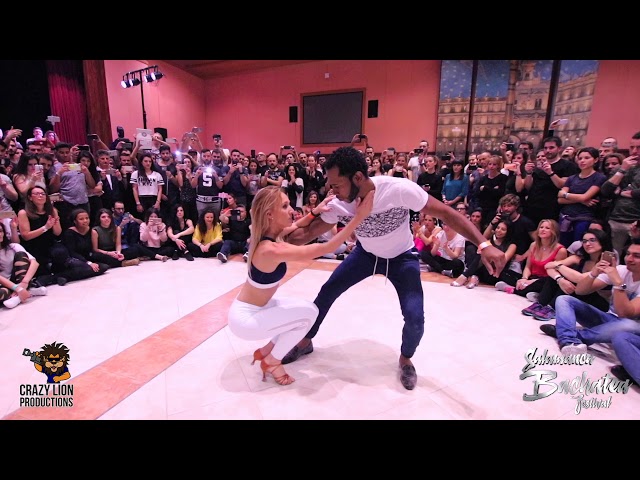 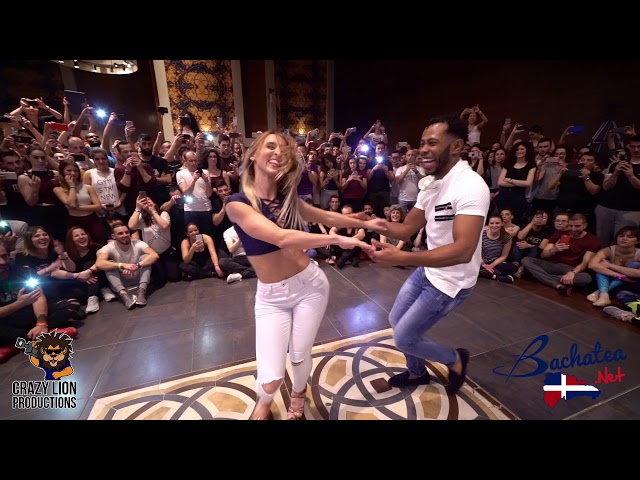 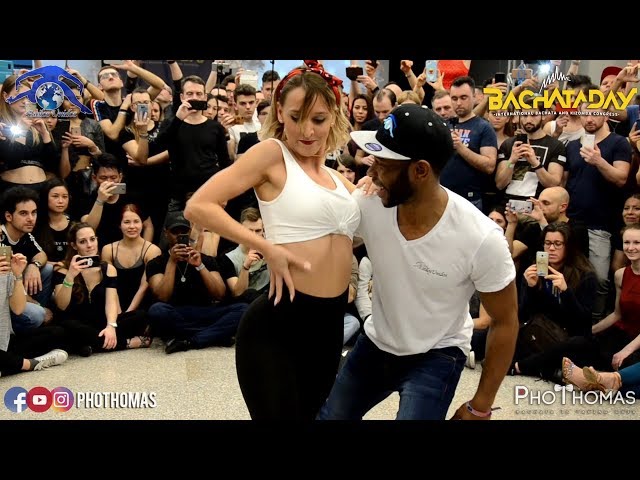 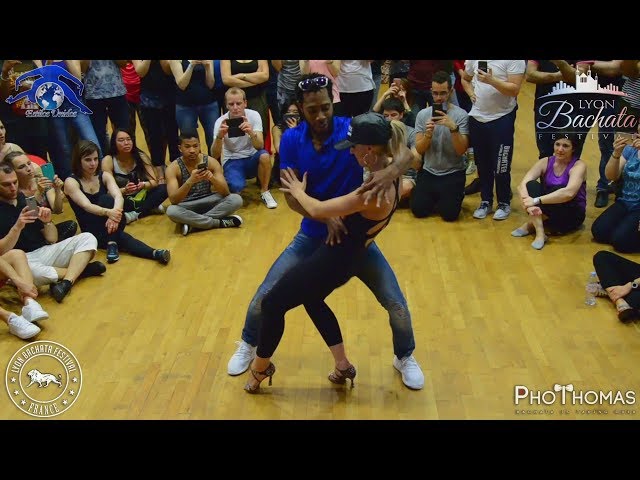 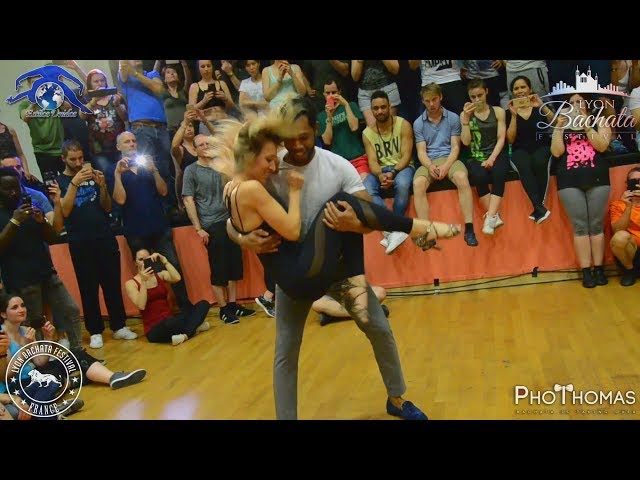 These are the next events where Ronald & Alba will participate soon