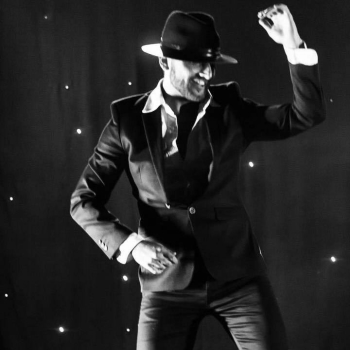 in 2008 he founded his own name PANTS PRODUCTION BALLET company having success all over the world with various choreographic projects and two productions of a duration of 60 min POETRY "AND THE PURE" .. pure dance between dance salsa and various mix of rhythms Latin ..

currently one of the world's best dance companies ..

IN January 2015 MARCO FERRIGNO has the honor of having as its new partner one of the world's best salsa dancers, directly from NEW YORK CITY KAREL FLORES.