The secret of my friend Jordi

My friend George and I had played many years together. We started in the school team, where football was almost a religion. We were progressing and, as we grew up, we played in better teams. Gradually, without even realizing, it was getting serious. From one day to the other, we began to travel around the Catalan territory, and even sometimes got to play far from home. From Mallorca to Alicante, through Zaragoza and Ibiza, and whatnot, Valencia, Castellón, Teruel, and finally, much more. Given the circumstances, I admit I never suspected that the story would end as it did.

The point is that, one day, Jordi stopped coming to practice. I remember that during the last few seasons, we've always gone by car to San Vicente dels Horts, which at that time were practicing our favorite sport. They were short but intense days and, with a few comrades, took advantage of those short trips to speak of life. There one could plan for the future, tell stories, ask for advice, and finally, that sort of thing. Nevertheless, and although he never mentioned it, there was something out there that I would end up pushing to take drastic measures: football and leave him all that that entailed. Of course, nobody expected or understood. And ultimately, why then it was unknown.

Then life took its course and, with the passage of time, I ended up forgetting everything. I kept playing football, so I met new friends and faced new challenges. The truth is that the enigmatic Jordi decision was left far behind. But as always, when it seemed that the ship had sunk in the deep ocean, it resurfaced on the water surface. 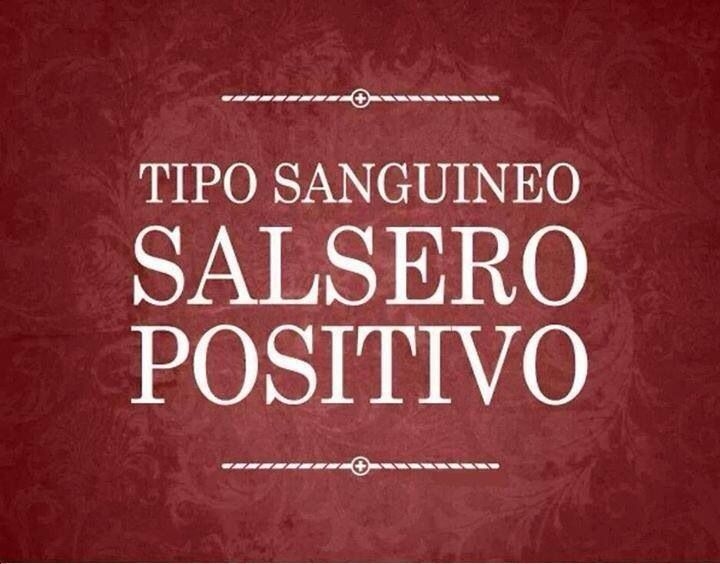