The other day I had the opportunity to meet Judit Lacorte (Dj Judy as a stage name). She is a promising young woman, one of the few women who devote themselves to the DJ world in the Latin world, specifically SALSA CUBANA, BACHATA Y KIZOMBA and who today has prepared a short session with the best timba songs to dance in 2016 according to her (DJ Judy).

Dj Judy at a Cuban salsa session in Barcelona 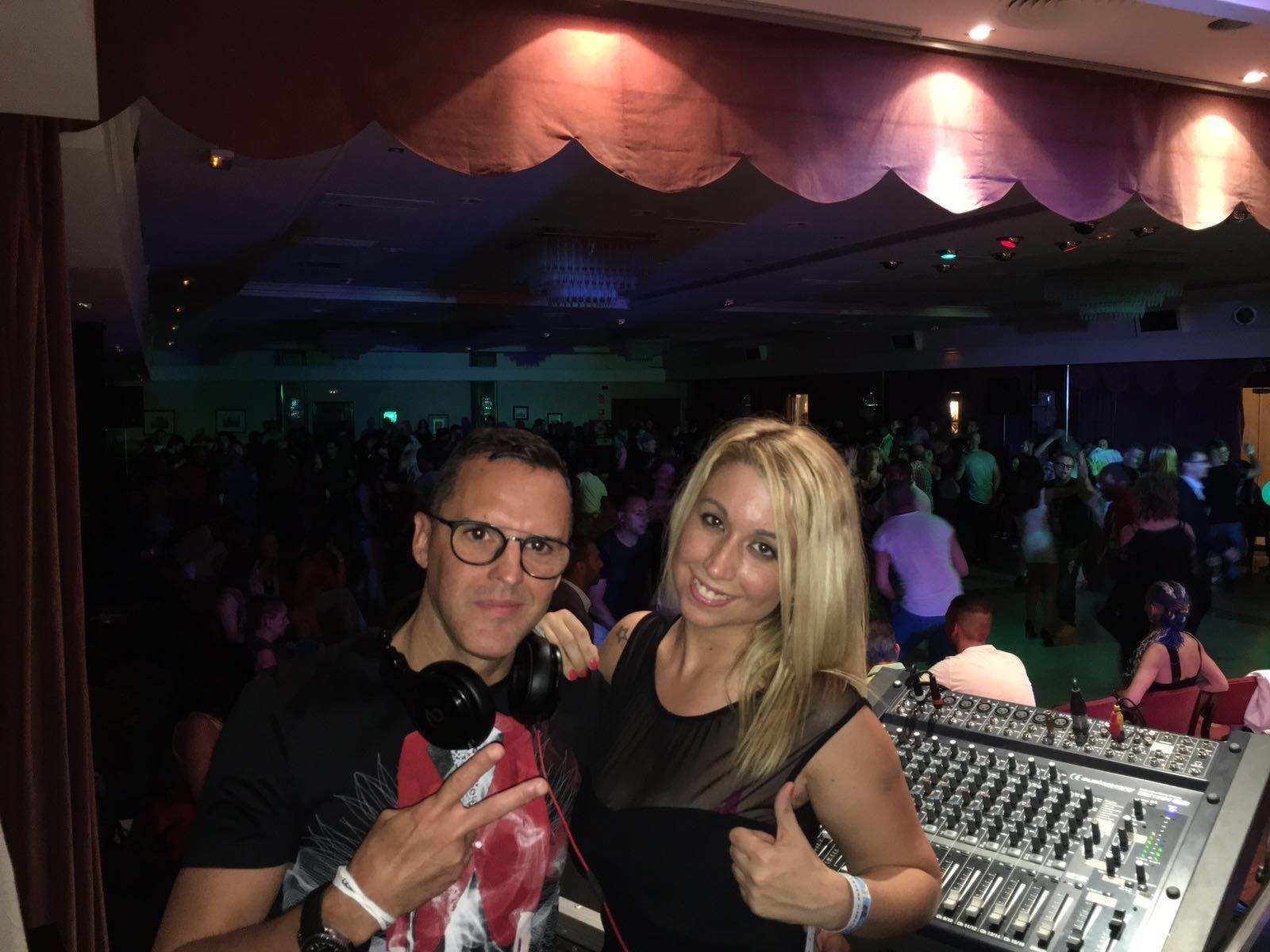 Who's Judit Lacorte or Dj Judy?

She is an artist who told me that since she was very young she liked music and so she decided to study piano, solfeggio and singing at the conservatory. In 2007 he started in the DJ world, mixing electronic music as a hobby.

But it wasn't until 2010 that Judit decided to delve deeper into what she liked most studying at the Microfusa Barcelona school to become a sound technician and specialize in film sound. In those years in school he had the opportunity to do several courses as a DJ and music production improving his skills as a DJ.

Today we have the opportunity to listen to a unique session of Dj Judy where he offers us the most danced salsa songs and the latest from this year's timba, as he usually does in all his sessions in the dance halls that he goes.

Session of Cuban salsa and timba songs by DJ Judy
Go ahead, listen to it, enjoy it and dance wherever you are.

The Cuban salsa songs that appear in his timbera session are as follows:

HAVANA OF FIRST CLASS - ALWAYS IF
ISAAC THIN FT. VAN VAN - IS GOING TO FALL
BERNA JAM TIMBA REMIX - THE EVIL ONE
THE 4 - IN THE LONG RUN
MORE Y EL SAMURAI DE CUBA FT RICARDO AMARAY, ROLLY MADE - WHEEL
HAVANA PREMIERE - THE SURPRISE
THE BOY AND THE TRUTH - NOW HE' S CHEATING HER OUT IF
ROBERT ARMS AND THE SALSA CONQUERORS - I' LL GET IT FOR YOU.
If you liked it, tell us which song you like best in the post comments and share this article. Thank you very much!

By the way, follow Dj Judy on go&dance and you'll find out at all the events and parties she takes part in.