There are many types of Cuban dances like salsa and it has spread all over the world. Its origin is in Cuban popular music. The dynamic way of dancing and some very visual and attractive figures have spread through the academies and dance floors.

It's quite likely, if you're a dance lover, that on more than one occasion you've danced salsa, or even go to dance classes to learn salsa dancing. But do you know how salsa came about? Do you know the different types of Cuban dances? 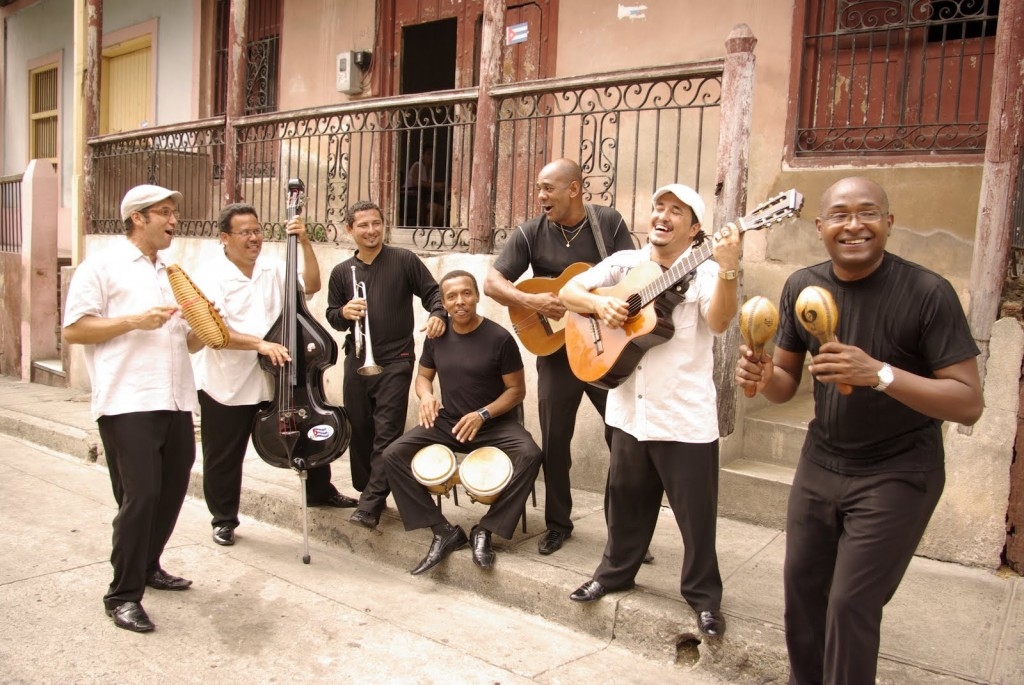 A little bit of salsa history... The origins

These Cuban dances are linked to the history of Cuba. In the seventeenth century, a kind of mestizo dances arrived in Spain, joyful and with movements not adapted to the modesty of the time.

Around 1776, a dance called "chuchumbé", with mischievous and malicious touches that spread rapidly, would come from Cuban culture.

Since the 1920s (1920s) and especially since 1960, Cuban salsa and timba dancing in Cuba has been a sign of identity, and these Cuban rhythms and dances have become increasingly popular internationally, thanks to important names such as Desi Arnaz, Marcelino Guerra, Fajardo, Xavier Cugat, Mario Bauza, José Curbelo, Chano Pozo, and many others.

Styles and dances with Cuban rhythms

How many Cuban dances do you know? I'm sure you're thinking of salsa, and there are others you're not sure are from Cuba. Let's go over the most important ones. Ahh..."and don't forget to share this article. I'm sure many other people around you will be interested in learning more about Cuban music.

Cuban dances, like salsa, invite us to enjoy, forget our daily problems, meet new people, laugh and improve our self-esteem.

If you liked this article, we invite you to share it and tell us what kind of dance do you dance?