All about the Zouk, the LambaZouk and the Lambada - how are they different? [example videos]

If you are wondering what is Zouk or even more what is the LambaZouk I can tell you that you are among the 98% of the population because the great majority do not know these wonderful and spectacular dances of Brazilian origin coming from the Lambada.

Today both Zouk and LambaZouk are booming and more and more people are learning to dance Zouk in schools and doing LambaZouk classes in dance schools in any city.

But I want to get to the point, because if you've come this far, it's because you want to know what these dances are, how they differ from each other and also see some examples of couples dancing zouk and lambazouk on video.

Let's go over there! 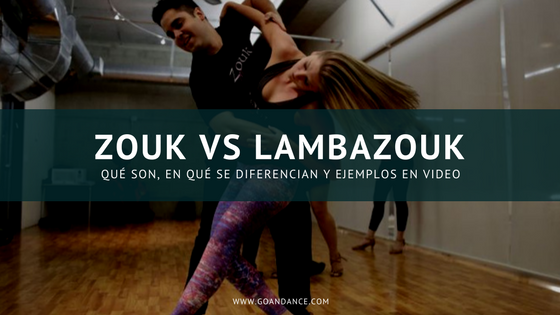 Below we will explain what these dances are and where they come from.

According to Wikipedia, zouk is a style of music that is danced to in the carnivals of the French Antilles, especially in the islands of Guadeloupe and Martinique. It comes mainly from the Haitian Kompa and was released into the world around 1981.

In fact, it is a very widespread dance that is growing every year and that is why many media talk about Zouk as the country and in America.france.fr or even shoe shops like Danzarina.net in his blog.

According to Activa't Barcelona, a dance school specialized in this style of dance, LambaZouk is the fusion of Lambada with Zouk music but with a more modern touch as it incorporates the fusion of steps from different dance styles such as tango, salsa, merengue and many more.

The man, is the one who guides the woman keeping the pace without hindering and unbalancing it. Its function is to propose the movements to the woman so that she can shine and shine on the court.

The woman has the most important function of responding to all the markings while maintaining the posture so that all her movements are fine and delicate, making undulations with the body, being flexible when bending and gently moving her head in a circular way, as our friends at Adictoalzouk comment.

Here you can see some videos of couples dancing Lambazouk.

Video demonstration of Lambazouk by Braz and Romina

What is Lambada as a dance?

According to Wikipedia, lambada is a rhythm born in northern Brazil in the 1970s. Its rhythm is characteristic because it is based on carimbó and guitar and is influenced by cumbia and merengue.

The word lambada comes from the Portuguese spoken in Brazil that describes the movement of a whip, a wave and loose movement that is what people's bodies do when they dance.

In fact, wave movements occur between people who dance lambada face-to-face, and it is one of the many aspects that differentiate Lambada from other Latin dances.

Differences and similarities between the LAMBADA, the LAMBAZOUK and the ZOUK

Below we show you 4 aspects in which these dances differ or resemble each other.

#1. Lambada and Lambazouk as dance are the same thing.

#2. The Zouk and the Lambazouk come from the Lambada.

Both dances are similar in their roots and use similar techniques, but they are danced with steps typical of each style. Although both dances are indeed wonderful.

As a general rule, when dancing lambazouk, hip, head and hair movements predominate. In addition to an unstoppable basic step that remains constant. Almost almost, we could say it's an urban style.

#4. In the Zouk, the longest movements and stops predominate.

When dancing Zouk and although there are different styles of ZOUK, the longest movements predominate, but also the head and hair movements, but also there are stops of time marking with the feet, highlighting the movements of body and arms. One more style of school.

Since go&dance we always say the same thing, if you've seen a dance you like like like Zouk or Lambazouk don't hesitate and try a LambaZouk class now. The only way to know if you really like to dance it is to practice it.

More about music, how to dance and where to learn Zouk and Lambazouk

Now I'll tell you what the rhythm of the lambazouk songs is like and if you like it, where you can learn to dance these wonderful dances.

How is the music for dancing Zouk or Lambazouk?

Actually, those of us who like Zouk or Lambazouk are lucky enough to be able to dance with almost all musical genres, LAMBADA, ZOUK, KIZOMBA, POP, R&B, HIP HOP, REGGAETON, FLAMENCO, RUMBA, DISCO and many other musical styles.

So we can use an infinite number of songs and musical genres to dance LAMBAZOUK and ZOUK.

Finally, where to learn to dance Zouk or LambaZouk?

You can learn to dance these styles in many dance schools that offer Zouk and Lambazouk classes. In any city of varying size there is at least one academy specializing in zouk.

For example, the teachers LAURA & XAVI from Barcelona, are undoubtedly references in the LambaZouk, and thanks to their passion, dedication and love for this dance, today and for more than 15 years they have been dedicated to teaching, promoting and spreading this wonderful dance around the world by holding workshops in different international zouk congresses and training their students in their lambazouk school in Barcelona.

They are also directors and directors of the Activa't Barcelona dance school in the city of Barcelona, where they hold regular classes, choreographic courses, intensive courses and training courses for dance teachers.

Other schools where you can learn zouk and do lambazouk classes

If you want to find more places to learn zouk and lambazouk simply go to our zouk school search engine and contact the schools and we recommend Lambazoukemotion, SalsaOn with Oscar and Neus and Sevendance.

If you liked any of the dance styles I have shown you, don't think twice about it, find a Lambazouk school near you, contact them and sign up for Lambazouk classes this week. 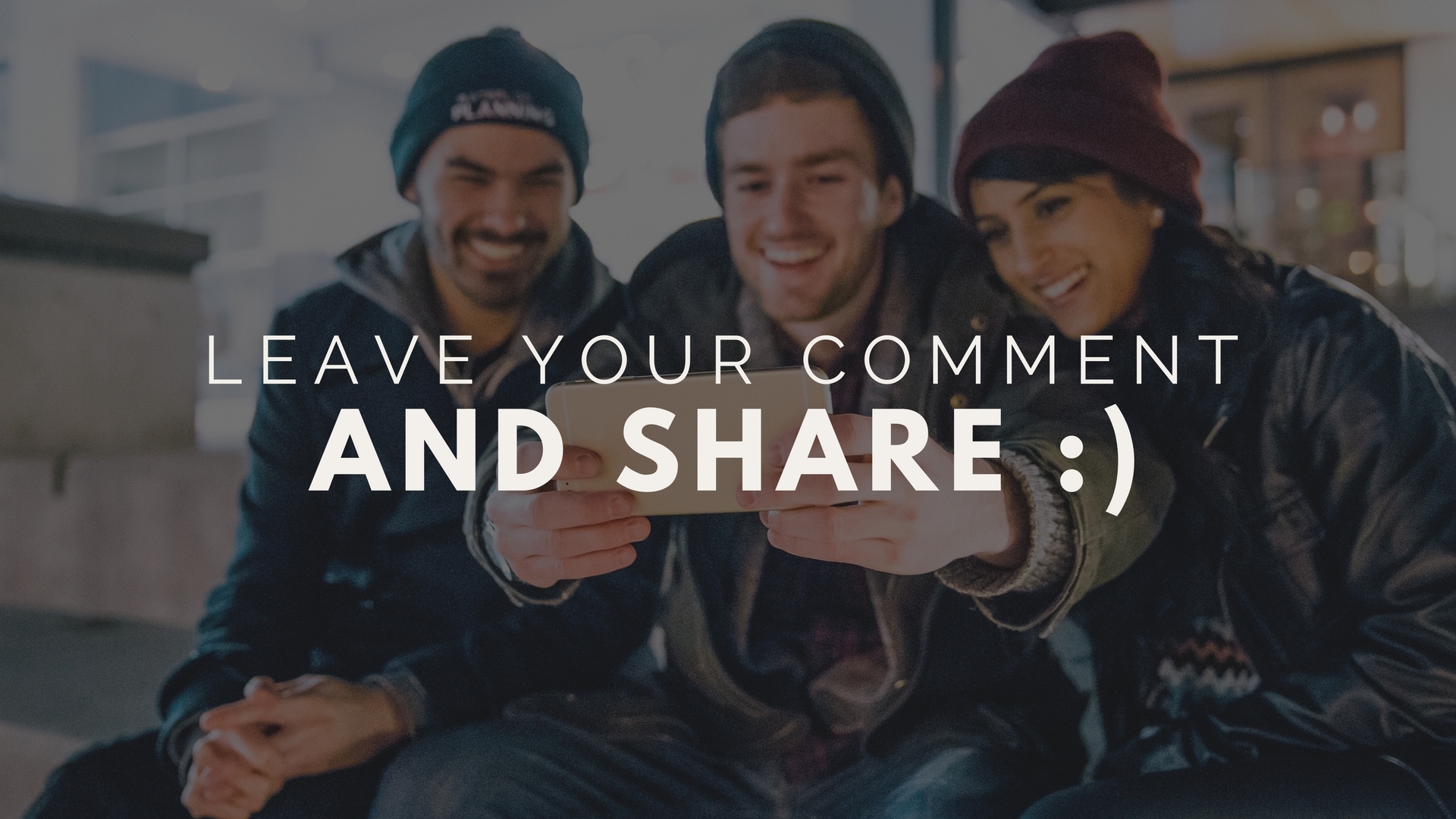 Now it is your turn.... help us and tell us where you learned to dance Zouk or LambaZouk in the post comments, please.