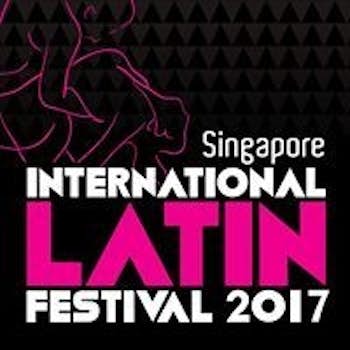 Reggaetón is a genre of music originating from Puerto Rico during the late 1990s.

It draws influence from hip hop as well as musical genres across Latin America and the Carribean.

The music is infectious and the dance itself comprise of a combination of Latin, Afro and Hip hop influence

Taught by the King of Reggaeton, you are in for a treat to learn from one of the best Reggaeton (Dembow) artistes in the world!

Get the chance to learn & PERFORM with the AWESOME CHIQUITO & DOMINICAN POWER during Singapore International Latin Festival 2017!

(inclusive of Full Event Pass that allows access for the entire event's workshops, shows and parties)

*Fees Not inclusive of costume. Costume will be decided by the instructors at the consensus of the entire bootcamp team