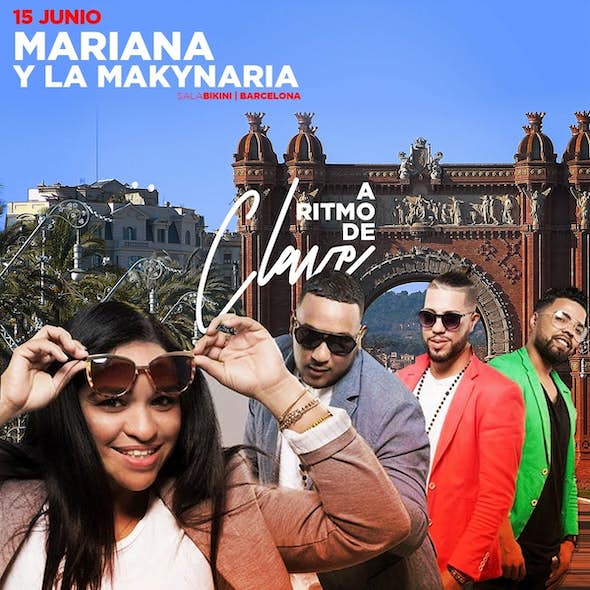 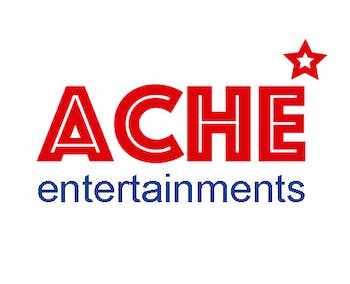 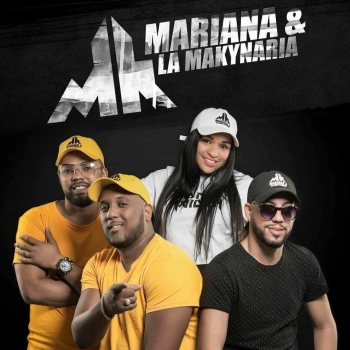 "TRABAJANDO FINO", the latest album and already on the market and gives its name to the European tour 2018.

The album mixes and fuses the sound bases of popular dance music, with touches of Rap and Hip-hop, which is the unmistakable stamp of Makynaria.

Trabajando fino" is the third installment of this musical show of 10 members, which was presented in March of the year.

Of the 12 songs on the CD, 11 have been composed by its members. Pancho Céspedes lends himself with his authorship

They have obtained nominations in the last editions of the Luca Awards and the Cubadisco in Cuba.

At the age of 14, he revolutionized urban music in Cuba, becoming a reference of the genre. It is required

in numerous Hip Hop contests and festivals worldwide. His career did not go unnoticed and in 2004,

The project aimed to integrate urban music to the traditional Cuban sound. The versionava initiative featured famous themes such as "Chan Chan Chan". In the same film, he performs combined performances with: Ibrain Ferrer, Mayito Rivera, Teresa Catarla, Omara Portuondo, El Macry... He makes his cinema debut with the film "Música Cubana", about the legends of Buena Vista Social Club, this film generates an international tour. Later, he edited two albums of traditional Cuban music and a third one of urban music with THERMIDOR (Germany).

At the beginning he experimented with different Cuban musical genres, in 2002 he started his own musical production and through the Casa de la Cultura de la Habana Vieja he created his own urban music project "OPERACIÓN HIP HOP", the project incorporates outstanding rappers of the moment, such as: Elexer Fonke Monterto Vegas Yimi, Calero de Panamá, etc.

By then, he stands out as musical producer for the following groups: Junior Clan, Los Aldeanos, Barón Gonzales, Montero Vega, Oggere, Wilder 01, Hermanos de KAUSA and Pablo Herrera... The result of this production is The Macry Present La Operación (Operation Hip Hop), recorded in RADIO PROGRESO in 2003 and released in 2004 by the record label THERMIDOR (Germany). He collaborated with the following groups: Soneros de Verdad, Gerardo Piloto and Klimax, ToMesclao ,Pupy y los que Son, Pedrito Calvo, Insurrecto, Candido Fabré, etc. In 2004 he recorded the "BABALOCHAS", his second CD. and joins Mariana in the project with the musicians of BUENA VISTA SOCIAL CLUB, by Pio Leiva.