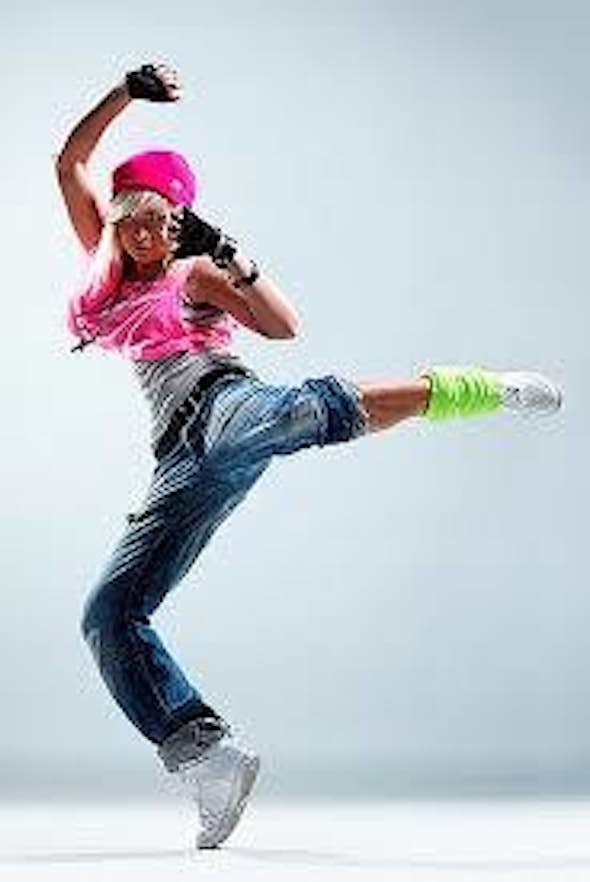 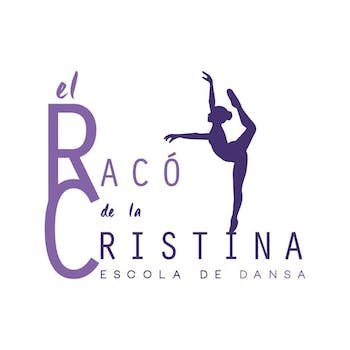 Hip hop is an artistic and cultural movement that emerged in the United States at the end of the 1960s in New York City's Latin American and Latin American communities such as the Bronx, Queens and Brooklyn, where from the beginning they highlighted different artistic manifestations, such as music (Rap, Funk, Blues, Djing), dancing (hustle, uprocking, lindy hop, popping, locking) and painting (aerosol, bombing, murals, political graffiti).

Afrika Bambaataa coined the term hip hop at that time, although years later KRS One, originally from the Bronx, wanted to unify in four elements of hip hop: MCing (rapping), Djiing (turntablism), breakdancing (bboying ) and graffiti.

Hip hop is a real lifestyle that includes music, dance, aesthetics and a claiming attitude. Lately the break dance has been put into fashion, many people dance along the street and even in fashion venues.

Hip hop and funk mix jazz, breakdance, Afro rhythms or contemporary dance. The movements, very choreographed and intense, are quite expressive and sharp. The arms and trunk are used above all.

In class, coordination and sense of rhythm are developed. If aerobic work is performed, cardiovascular capacity can be improved and a good state of physical fitness is achieved.

Hip hop dance as such does not exist, since hip hop is a cultural current.

The dance we refer to as New Style, a word created in France, is FreeStyle Hip Hop.