MasterClass of Cajón with José Montaña 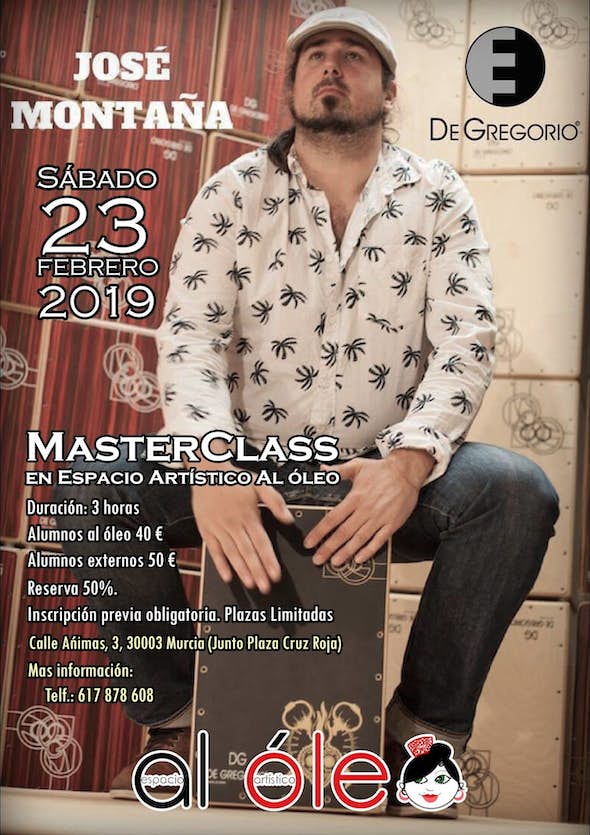 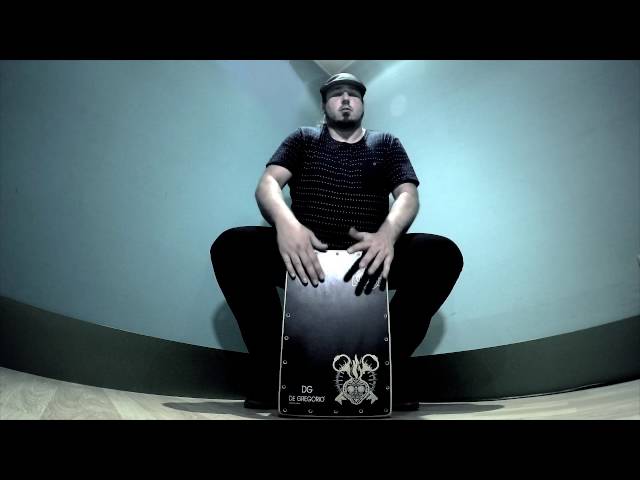 Born in Madrid (Spain) in 1984, he began his studies at the age of 14 at the Maestro gombau music school (Madrid).

At 16 he makes his first debut in a series of flamenco festivals called "Los Almaizares", playing with José de Luna.

He is a student of the most renowned flamenco percussionist "El Piraña". Also Lucky Losada, Ramón Porrina and Sabú.

He studied in Cuba with Chucho valdes percussionist Yaroldi Abreu and with Adonis Panter and the percussionists of the group Yoruba Andabo.

The most inspiring form of his music is the multi-instrumentalist and bassist Alain Perez (Grupo Paco de Lucía), also his teacher.

On the path of purest flamenco, he studied at Amor de Dios (Madrid Flamenco School) taking the rhythm of the most interesting part of flamenco ... "The dance", and developing that in the CAJÓN ... Beginning to perform with rhythmically virtuoso flamenco dancers such as Alfonso Losa, Niño de los reyes, Juan de Juan, Antonio and Manuel Reyes, Antonio Canales and many more.

He has been playing with incredible jazz, flamenco and world music artists like:

Now as an Artist of De Gregorio Cajón he performs in all the best international percussion festivals, such as:

New York Masterclass at the CCC Center for the Performing Arts

He currently runs workshops all over Spain. Europe and USA.

Korea (Seoul) in the center of Cajon