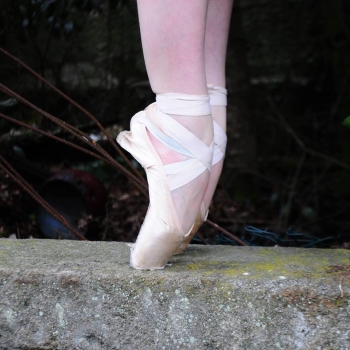 Since 1970, the Deborah Dance School has had classical ballet as its core, extending the following years to other dance styles such as contemporary dance, modern dance, hip hop and belly dance, among others.

The school takes its first steps with the help of its founder Hannelore Gottschalk, who taught Classical Ballet in the city of Vigo, thus giving rise to a long trajectory from which a multitude of professional dancers and other dance lovers will emerge. Later, her daughter, Deborah Alfaya, will dance in the national dance company BNC, under the direction of Victor Ullate.

Some time later Deborah devoted herself to teaching, opening the schools of Pontevedra and Redondela. Schools are always linked to each other.