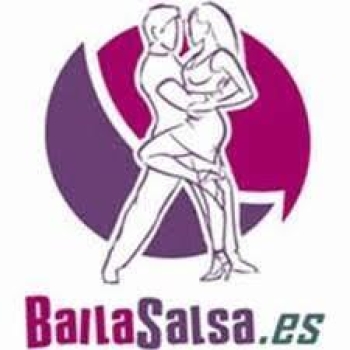 We are the Latin Dancing Association Baila Salsa formed by several teachers that we have been spreading the Latin dances in Valladolid since 1999. For us, the most important part of the dance is the social part in which we enjoy sharing independently of the level, we value people for his human quality, not because of his dancing skills.

In addition to the activity of dance classes, we organize several important dance events for the City Council of Valladolid, such as the Carnival shows at the Millennium Dome, a show for the DANCE DAY, outdoor shows by SAN PEDRO REGALADO, an organization , participation and presentation of all the DANZADOLID shows in the Patio de San Benito and various events during the Christmas holidays. To conclude, note that among the direct events we organize highlights the SALSALUDABLE, one of the oldest congresses in Spain.

Opening hours to the public of Baila Salsa

Dancint styles you can dance at Baila Salsa courses