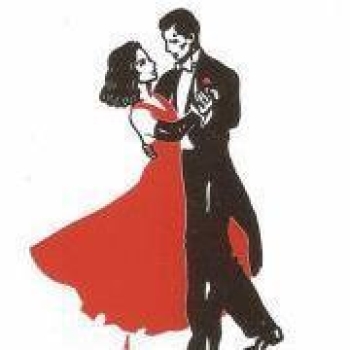 In 1980 and for the first time in Madrid, two dreamers and artists, began to organize in the University College Chaminade, of which they formed part, a ballroom dance classes as one more of the cultural activities of the College.

With the help of a choreographer, who taught Gim-Jazz, they developed a ballroom dance program for beginners, parallel to the academic year, which was an extraordinary success among university students.

Year after year, the number and diversity of people interested in the program increased, so that the Dance Hall of Chaminade Hall of Residence became too small and it was then when one of the initial promoters, gives the ballroom dance a new dimension, by taking advantage of the framework of the discos, to teach, also in them, for the first time, ballroom dance classes.

Thus was born in Madrid, a cultural movement focused on ballroom dancing, which expanded to other Spanish cities.

Opening hours to the public of Aprende Abailarsalon