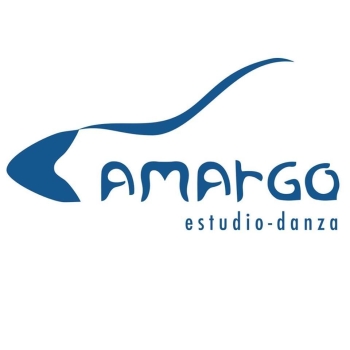 The Camargo Dance and Music Studio opened its doors for the first time in the city of Murcia in January 1982. The project of this school began modestly, but over the years its ideologists, Carmen Cayuela Vera and Georgina Cayuela Vera, definitively consolidated their commitment with the arrival eleven years after the third member of this family clan, a very young Sonia Cayuela Vera. This combination of different characters and ways of thinking, but with a very clear direction, have contributed to consolidate and give personality to this great company.

Over time, this original nucleus grew not only in infrastructure but also in human resources. Today, Camargo brings together a teaching and administrative team that keeps the spirit with which he left more alive than ever. Thirty-four years later Camargo can feel the satisfaction of being today a reference space for the private sphere of dance in the Region of Murcia.