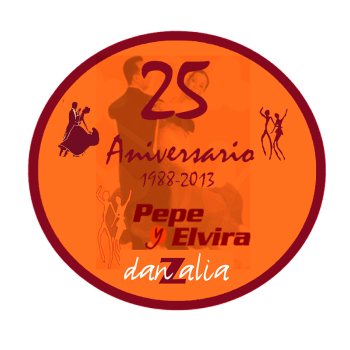 The first classes that this couple of professionals taught in Zaragoza were at the University of the city in 1989 (many of those students are still active), to later occupy rooms in the gyms "2001" and "Punto Vital".

It was in 1995 when the company opened its own premises, entirely dedicated to teaching ballroom dancing. This shop was located at number 33, José Pellicer Street, in Zaragoza.

Opening hours to the public of Danzalia Zaragoza