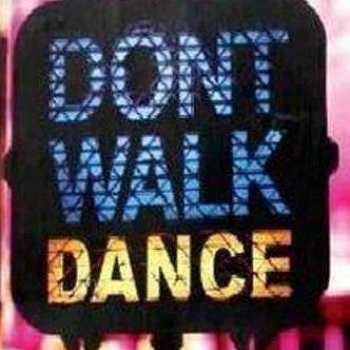 In 2001 he opened his own school in Totana, which does NOT stop his continuous recycling. Between 2004 and 2016, to name but a few, the following courses are worth mentioning:

Modern dance (2004), with Luka Jexy (choreographer among others of the Antena 3 series "Un paso delante" and numerous musicals such as Jeckil & Hyde, Peter Pan or Aladín and modern dance teacher of Joaquín Cortés);

Belly Dance (2004), among others from the hands of Amaan;

Tango and ballroom dancing (2006), master classes in Madrid with J.Antonio and Vicki;