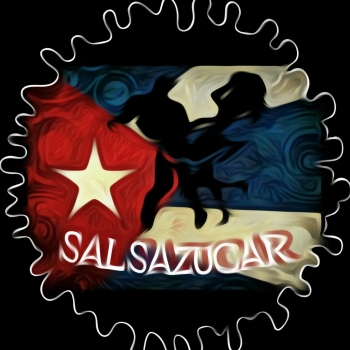 Created in February 2001 in the city of Copenhagen, Denmark, where it was hosted until the summer of 2006, since January 2007 we moved to the gymnasium that occupies the Youth and Sports Council of the City of Arcos de la Frontera, in Cadiz, Spain, where the association AZÚCAR is created. Despite this short period of time, the Academy already has almost 200 students and is preparing for the first Salsa Concentration and Latin Rhythms in this city.

Opening hours to the public of SalsaZúcar