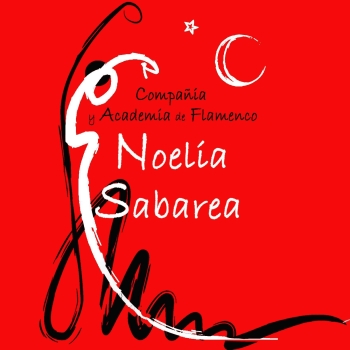 Noelia Sabarea began teaching at the age of twelve as an assistant to her uncle, who was then a teacher.

It is at the young age of fourteen that she begins her true vocation as a Flamenco dance teacher. At the age of eighteen he taught his first course abroad in the city of Tromso (Norway).

Opening hours to the public of Academia Noelia Sabarea

Dancint styles you can dance at Academia Noelia Sabarea courses