Whether you're at home looking for songs with hip hop rhythms, working with hip hop music in the background or want to listen to hip hop to practice your new movements, here's a list of the best 8 current songs and an extra bonus with 4 classics.

And if you like Hip Hop music but still haven't dared to dance, sign up for Hip Hop classes now looking for your nearest school, try it and practice it a lot. With practice is the only way to dance well hip hop and any other style of dance.

In fact, there are already thousands of people close to you who dance hip hop and enjoy the best parties, events and concerts all over the world.

Are you ready to listen to our selection of TOP songs of the moment?

The best 8 hits of the current Hip Hop

We start with our list. If there is a song we should add, please leave it in the comments.

Aubrey Drake Graham, the singer everyone knows as Drake, is a Canadian rapper who has developed his artistic career as a singer, composer, record producer and actor.

This song is part of Scorpion's fifth studio album (2018). It was released on the successful contemporary rhythmic radio on July 10, 2018 as the album's fifth single.

You could not miss a song that spoke of feelings. Life is a roller coaster of feelings, every day and every hour... Don't you think?

And you, did you already know this song?

I like it is a song recorded by rapper Cardi B, Puerto Rican singer Bad Bunny and Colombian singer J Balvin.

After its release, the song was ranked eighth on the Billboard Hot 100 list in the United States.

The song fuses trap and salsa. Due to the participation of Spanish-speaking singers J Balvin and Bad Bunny the song is performed in Spanglish.

This song has such a good composition and musicality that from the moment you start to hear it you are not going to stop singing and dancing it.

You couldn't miss these two super artists who have triumphed on stage with this song.

Apeshit's song is performed by our beloved singer and dancer Beyoncé and rapper-producer Jay Z. The song is a success both musically and for the originality of its video clip.

Tyga, is an American rapper and actor. He owns the company Last Kings. His stage name (Tyga) comes from the acronym Thank You God Always.

Did you know that our selected artist is of Jamaican and Vietnamese origin? A combination of the most culturally curious.

Tyga has collaborated with Offset to create this song. The song is already playing at a lot of parties this summer and what's coming. Don't forget to add it to your playlist for your next house party.

Dj Khaled is an American record producer, DJ, radio artist and record executive. He comes from a Palestinian Arab family that emigrated to the United States.

Khaled began showing interest in rap and soul music at an early age, something his parents supported from the beginning. He worked in a local record store that allowed him to develop his base for his musical career.

His remixes/songs have triumphed in all clubs, parties, etc., in addition to being popular for mixing different musical styles and having collaborated with different famous artists, as well as Justin Bieber, Chance the Rapper and Quavo on the No Brainer song.

And you, would you like to dance to this song?

And we're back with our beloved Cardi B, interpreting Be Careful's song. The song was released on March 29, 2018.

The song deals with the theme of infidelity, inspired by their old romantic relationships in New York City. The song was ranked number 11 on the American Billboard Hot 100 list.

We highlight this great artist from across the ocean, Iggy Azalea, an Australian rapper, composer and model.

The beginning of her professional career is a story to tell.

At only 14 years old, Azalea left high school to work with her mother and earn money. In less than 2 years, she decided to jump in the pool and traveled to the United States to seek opportunities for her artistic career as a hip hop singer. There she was discovered by the American rapper T.I., who helped her develop her first musical works.

Next, we'll share this song and its daring videoclip.

What did you think of the song and the videoclip? Do you dare to learn twerking?

Artist Wiz Khalifa is an American rapper and singer. Also known as Young Khalifa, the nickname comes from his grandmother, who called him Young wiz when he was little.

Wiz Khalifa has over 8 billion views on his Youtube channel!

Are you ready to listen to this song we've selected from your entire discography?

And so far our selection of 8 of the best songs of this dance today. I'm sure we've missed some very important ones but I hope you liked them.

Although we couldn't miss this extra BONUS from the 4 classics you already know, right?

BONUS EXTRA: 4 hip hop classics that you know for sure

And for those who want to be connected to hip hop since its inception, don't miss these tracks that have marked the history of hip hop and continue to be hits on the dance floors.

If you already knew them, now it's your turn to dance them. And if not, it's time to learn their lyrics and rhythms to dance them in the best way.

Write them down because they never have an expiration date!

What did you think of our selection of the best hip hop songs? Motivated to listen, understand and dance?

Now it's your turn!

As we've already mentioned, hip hop is such a broad musical style that both the list of songs and the hip hop choreographies can be infinite.

We'd like to know what your favourite songs are for listening to hip hop or dancing. Leave us your comment below.

It's always a good time to dance! 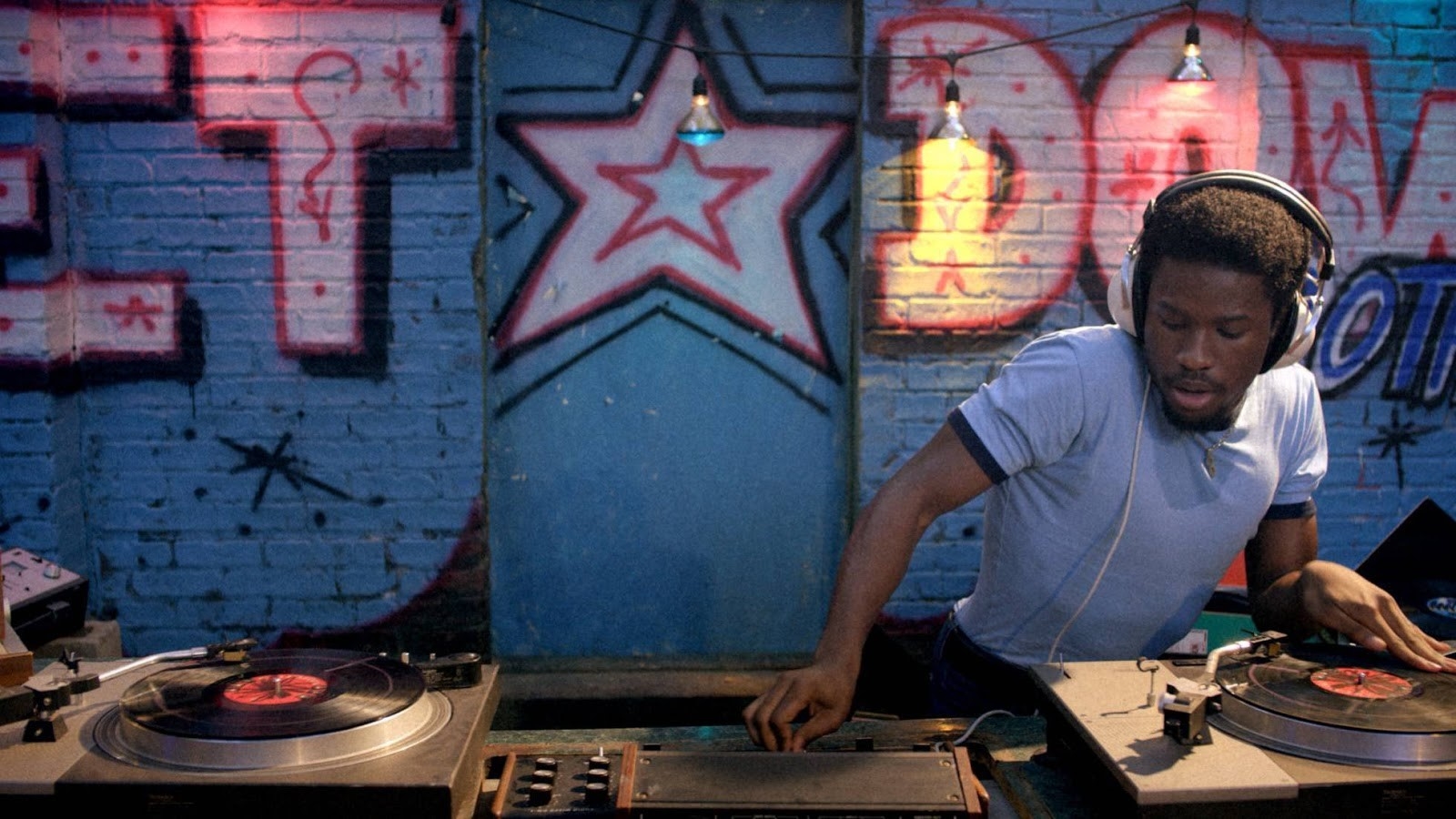