All about kizomba dance

Kizomba dancing is in vogue. Sensual hip movements, ideal for dancing in pairs. It is a slow, melodious rhythm with an attractive cadence reminiscent of African music.

Kizomba is pure sensuality and even eroticism. The torso of the dancers is in contact with much of the dance, except when it is lateral. In his movements, he has three times, in which the man always commands the woman, directing with his hand on his partner's back and following the seductive rhythm of the music. Since it is such a sticky dance, it is normal that at the beginning it may be difficult to dance it, but with a few tricks you will dance with total freedom. 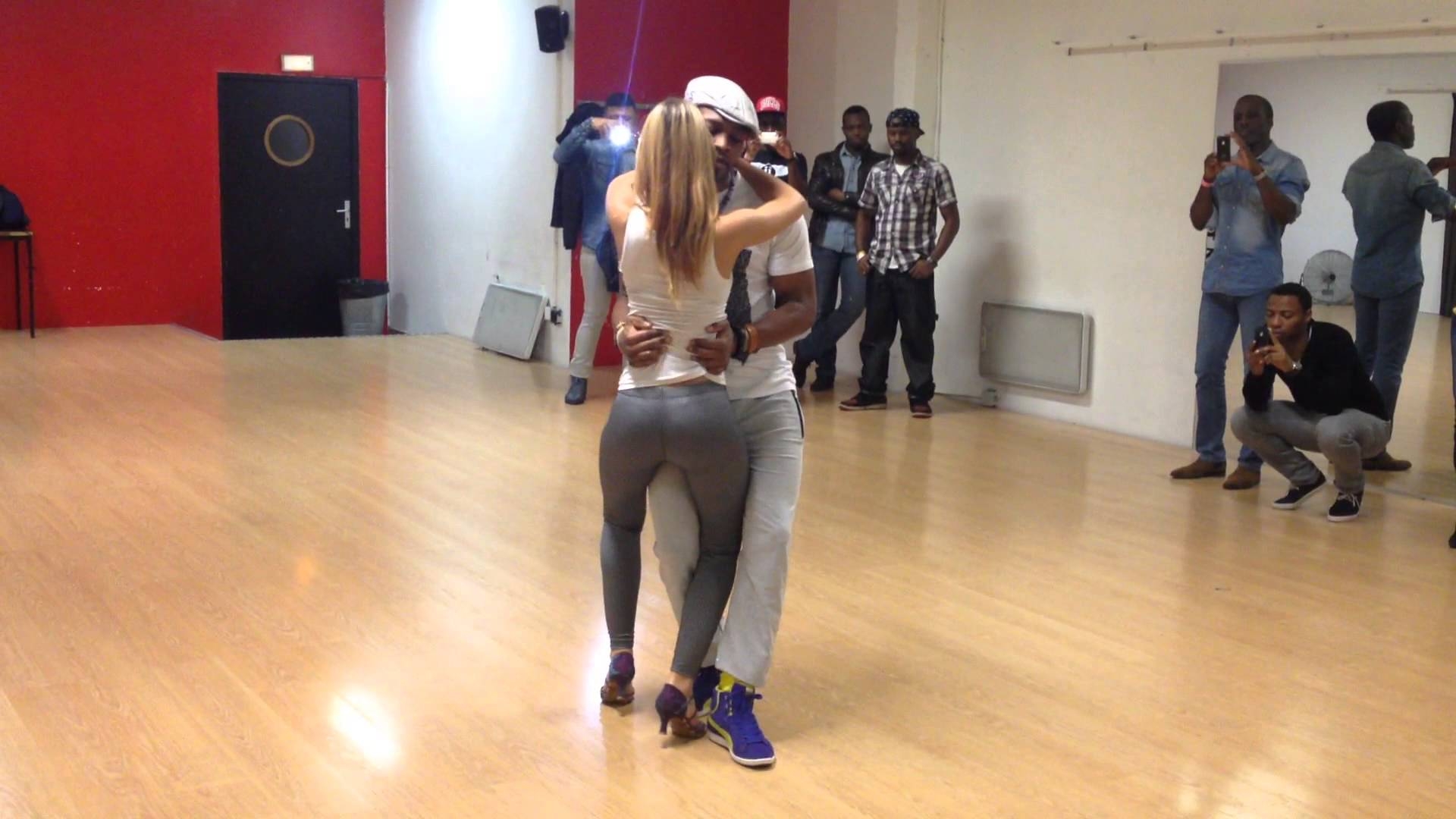 Can you dance Kizomba? Would you like to learn how to dance? You can look for dance lessons from Kizomba, but first let's tell you the origin of this well-known dance, the basic steps of kizomba and some kizomba songs to get you moving.

The origin of kizomba

La Kizomba is a music and dance genre from Angola. Etymologically, the term "Kizomba" means "festival" in the original language of this country. It emerged in the 1980s, although traditional Angolan dances had been performed for many years.

Today, in addition to being a very popular dance in Angola, it has spread throughout Europe, North African countries, Canada and the United States. To highlight its popularity in Portugal. In Spain, more and more Kizomba is being danced on the dance floors.

Did you know that there are studies that say that dancing Kizomba is the prelude to sex?

How to dance the Kizomba

In its beginnings, this dance had no twists and turns in its figures, although it has evolved in its introduction through Europe. Its main charm is in being a slow dance, very romantic and sensual, slow, that favors the contact with the couple. A very narrow dance that requires a lot of complicity between the man and the woman, as well as a driving ability on the part of the man.

Its basic steps are soft and easy to perform, and those who dance can enjoy the so-called "social dance" more intensely than others.

There is no unique style in the Kizomba. Along with the "Passada", Kizomba's most basic dance, there are others such as Tarraxinha, Quadrinha and Ventoinha. And lately the Urban Kizz or urban kizomba has become very famous. Want to know more? See the differences of kizomba from urban kizomba or urban kizz with several examples.

To start dancing, its cycle is based on four beat cycles, each consisting of four different pulses. That is, in the formula 4 x 4, with a total of 16 pulses.

Here you can see a video where he explains the basic step of the kizomba:

Some well known songs by Kizomba

And now it's your turn, kizombero...

What experience do you have with the Kizomba? Have you ever danced it, do you plan to go to a Kizomba academy?

We would like to know what you think of this modern dance (write in the comments) that begins to fill the dance floors in Spain and throughout Europe.

And of course we ask you to share this article if you like it, I'm sure many other people want to know a little more about Kizomba. 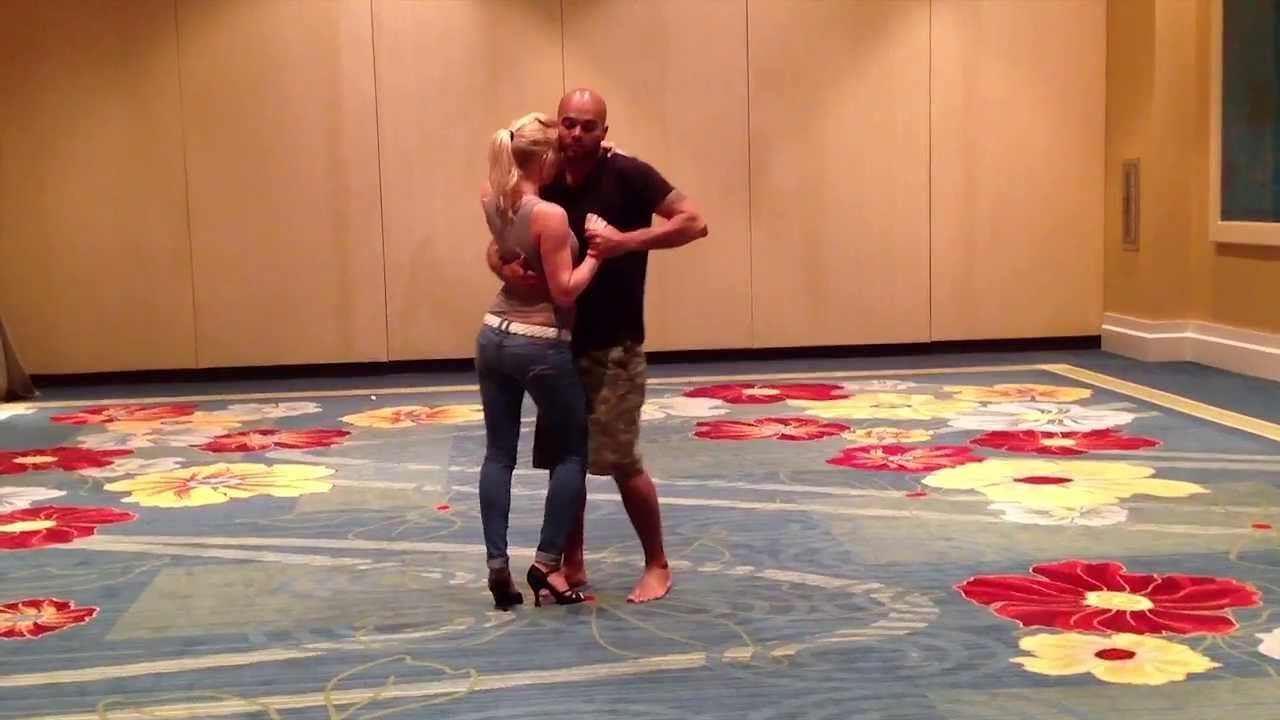