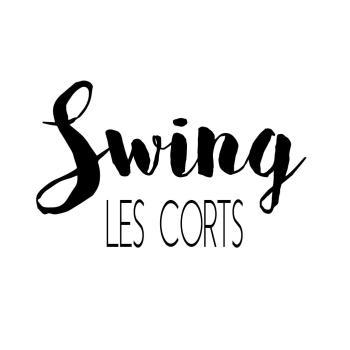 Swing The Parliament is an association, non-profit, very tiny but with a desire to remedy-the court in The district of les Corts!!

Born for Festival 2014 with the aim of encouraging and spreading of the Swing music and the Swing dances (Lindy Hop, Balboa, Shag, Blues, Xarleston...) in The district of les Corts, through dances at the plaça Comas, plaza Concordia, workshops, collaborating with entities of the district as the Devils of The Courts, the Ateneu de Les Corts, Boiler,.. and civic centers and with the creation of the Swing Band The Cuts. 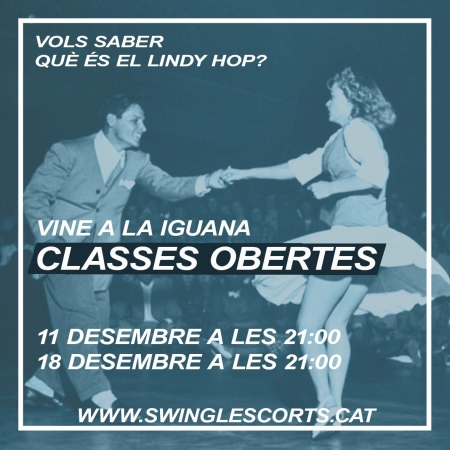 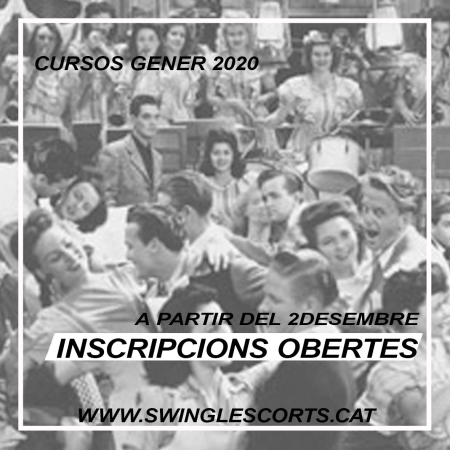 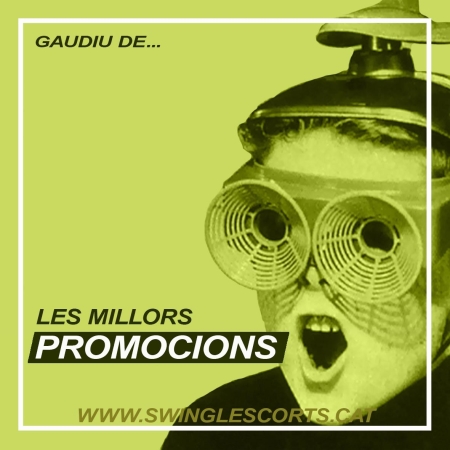 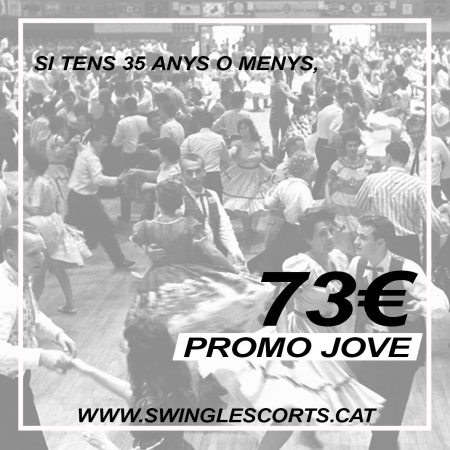 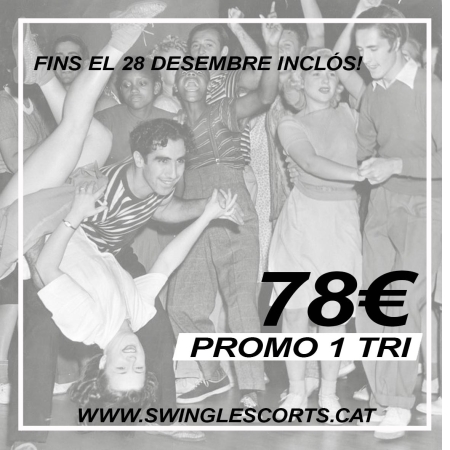 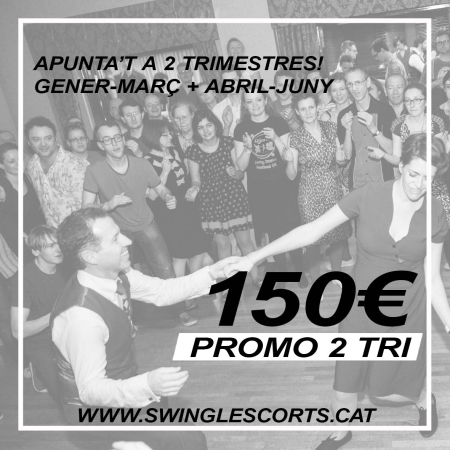 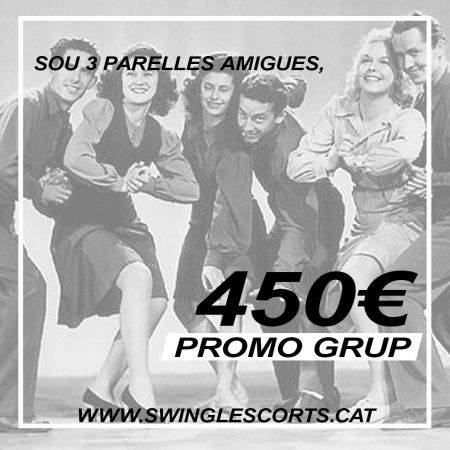 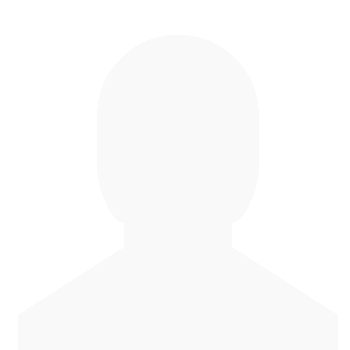 Opening hours to the public of Swing Les Corts

Dancint styles you can dance at Swing Les Corts courses