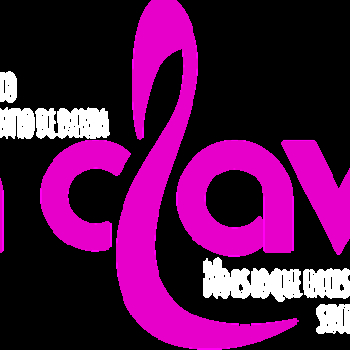 In 2010 Letycia and Daniel met and began to focus their career at Kizomba,

and after almost four years of working together they managed, after qualifying with others

two Spanish couples in the semifinal of Madrid, to remain: 5th place in the Lisbon International Final in Madrid.

From 2010 until now, they have given workshops and performed shows for different events in Spain and Europe.